#My Europe
can do more!

Each Euro helps us to save lives.

Search And Rescue for All Humans

SAR aH gemeinnützigeUG (haftungsbeschränkt) stands for "Search and Rescue for All Humans". Our name is our plan.

We believe that no one should be left alone in an emergency. We want to save lives in the Mediterranean Sea.

After the Frontex / Eunavformed operation „Sophia“ was brought to an end, refugees have been left to die in the Mediterranean Sea almost without anyone noticing and with decreasing media attention.

This is unacceptable. Therefore we need to do something.

No one should drown in the Mediterreanean Sea. According to the Geneva Refugee Convention Art. 33/1, refugees are not to be deported to a country where there’s a threat to their health or life. Pushbacks to Libya are illegal.

SAR ah gUG was founded at the beginning of 2020 and is currently looking to invest in a ship suitable for rescue missions. Our founding members and supporters took part in the rescue of more than 3.500 people in the Mediterranean and are also involved in political activism. They use their experiences for their work in our organisation.

We invite you to inform yourself about the current situation in the Mediterranean Sea on our website. Feel free to support us in any way you can.

Sea rescue is not a crime, but a duty!

The consequence of this is 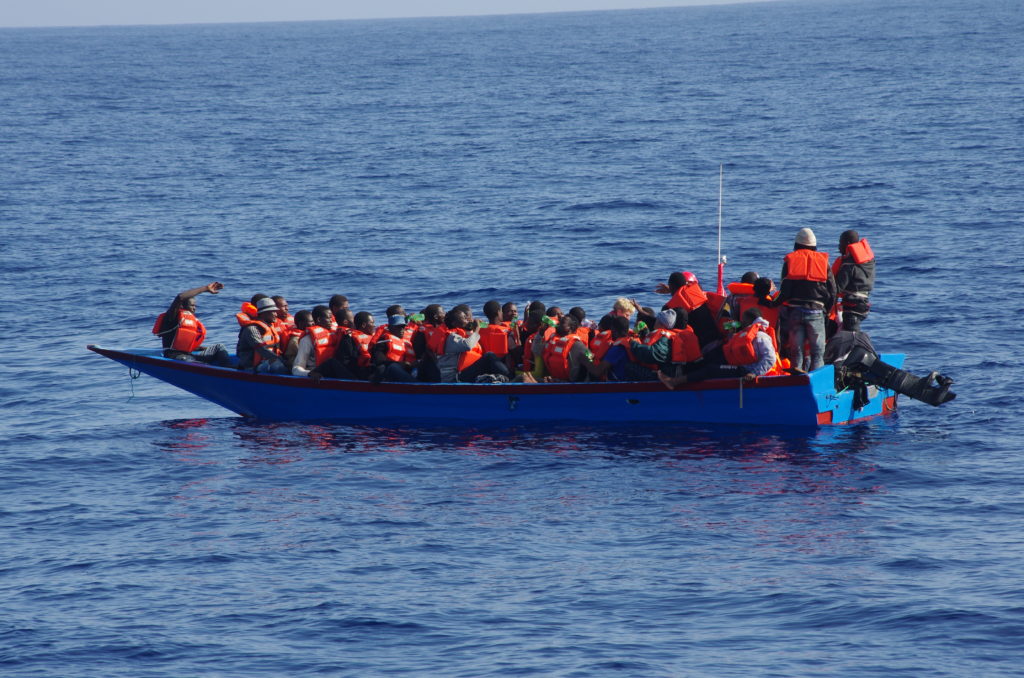 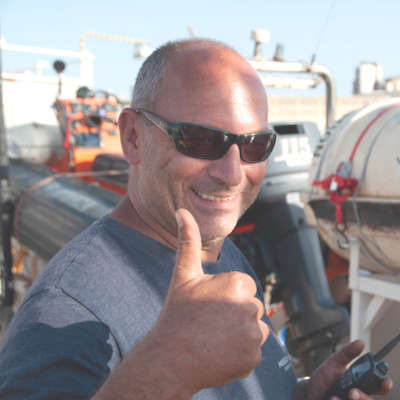 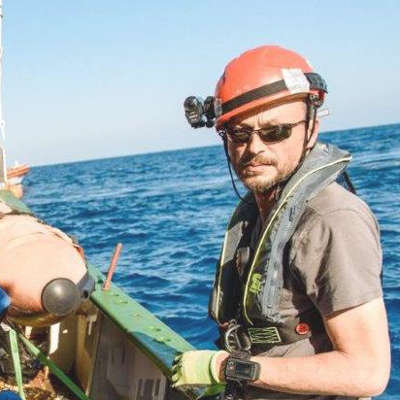 Since 2017 until today 2 missions at sea as rescue leader and RHIB driver, to date approx. 1500 people rescued from distress (of course together with my respective crews! E.g. Thomas, Markus, Cora, Felix). I am a partner and fundraiser at SAR aH gUG. 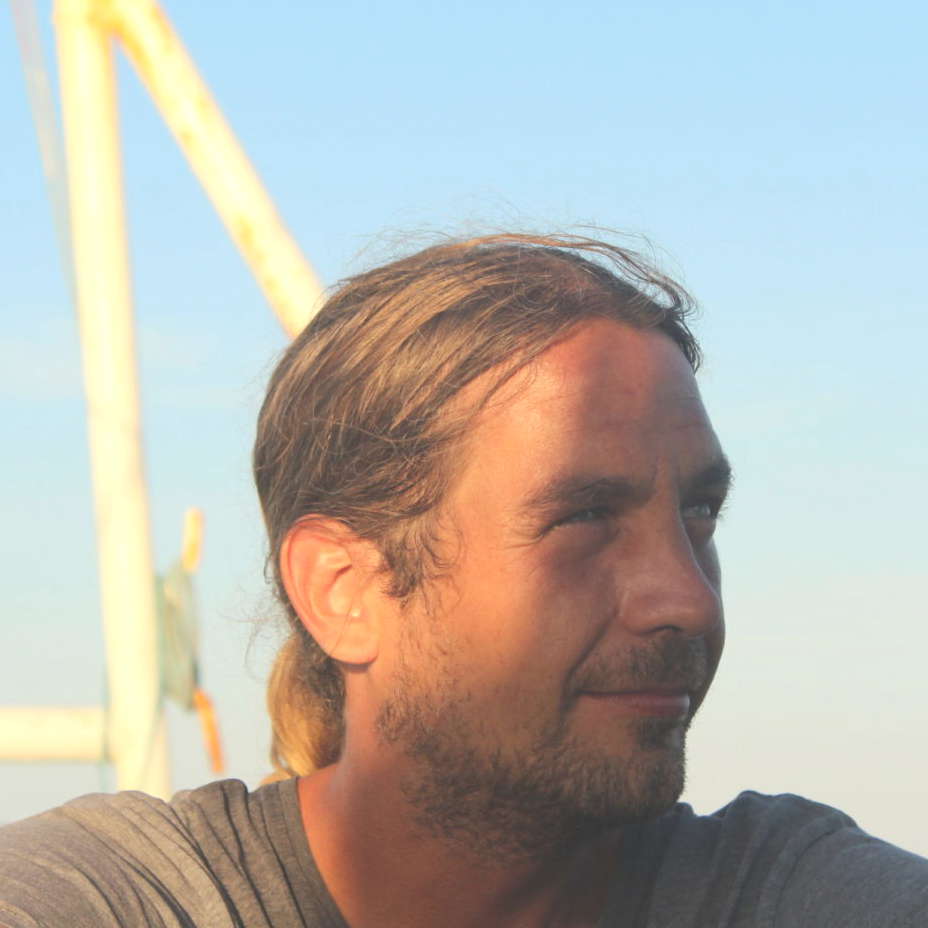 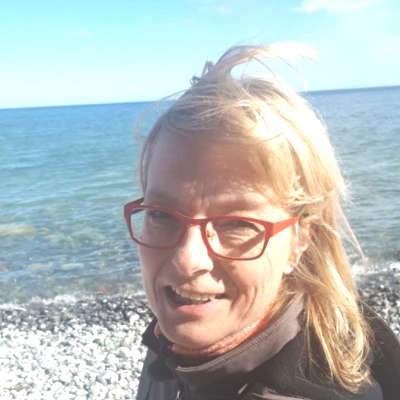 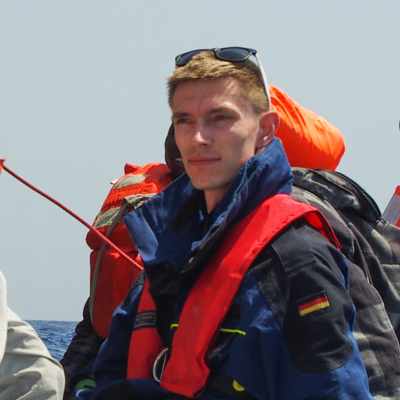 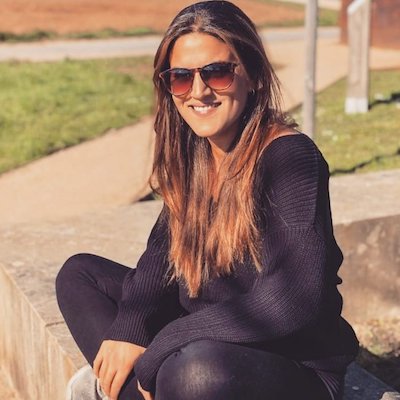 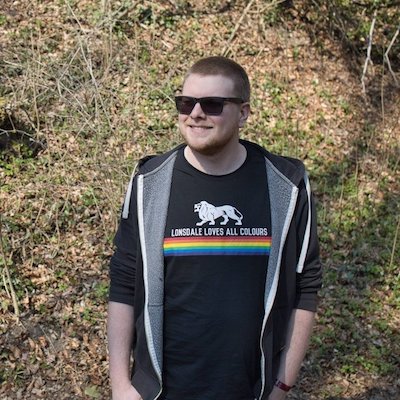 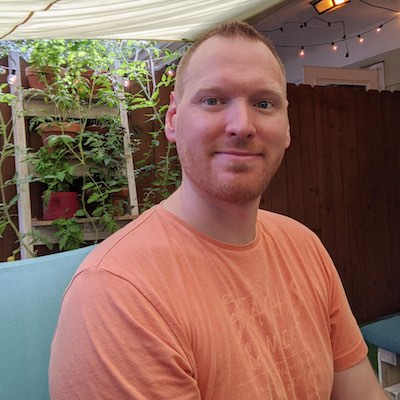 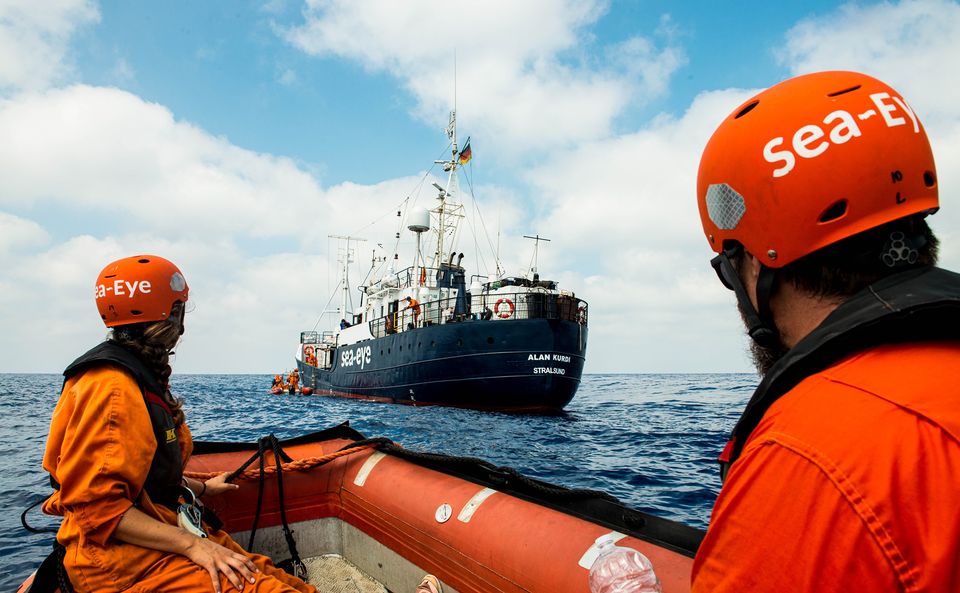 Have you organized an event? Please enter them in the event form so that we can include it here!

#My Europe can do more!

Your donation will help us put our ship in the water!

buy us a life vest

provide a passenger with water and food for 1 day

buy fuel to power our ship for 30 minutes